IP Telephony Trends and What They Mean For the Future 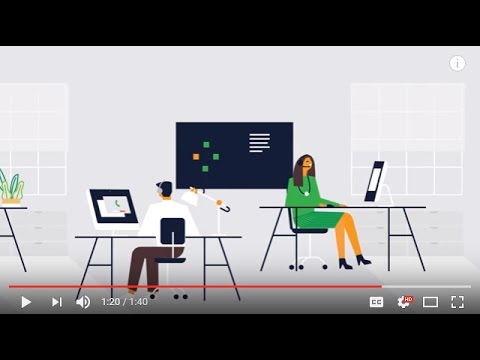 Internet Telephony has taken the communication world by storm. It’s a disruptive technology and much to the chagrin of various organizations, it’s necessitated a change in the way entrenched organizations have to function. This includes governments as well as corporations. With the increase in Internet usage worldwide, it was only a matter of time before people figured out how to use it to transfer voice data digitally and once the idea caught on, it’s been growing by leaps and bounds. Initially, there was only Skype and now there are so many providers that it’s impossible to list them all. The one area where VoIP hasn’t yet made inroads though is in the consumer market. The reason is that using VoIP requires specialized hardware if you want it to work just like a regular phone since existing PSTN phones only connect to the PSTN network through a jack. However even here, innovation has introduced new ways of saving money and companies like MagicJack in partnership with Radio Shack are allowing customers to plug their phones into an adapter which routes calls over the Internet instead. All signs point to spectacular growths in the VoIP market as well as the entry of VoIP into new areas traditionally held by telcos. These trends have many implications for various organizations. Implications for Telcos Traditional telcos are facing a loss of revenue when people start making calls to other countries using VoIP. Already a very large percentage of International calls are based at least partly on IP telephony and this trend is only set to increase. When city wide Internet such as WiMax or LTE is deployed, new hardware will make it easier to just place calls over the Internet bypassing telcos completely. The entire business model is set to change in the near future. Implications for Governments Governments have to come to grips with lower tax revenues and for this reason, many have blocked or banned VoIP calls within the country. China is one example. Another problem they could face is that of encryption and the inability of external devices to decode VoIP traffic which can be easily scrambled. There’s not much that can be done about it, and governments are constantly trying to find ways to bypass security mechanisms. Implications for Businesses The ones who really benefit are the customers. Medium and small scale businesses are set to adopt VoIP in a big way and the advances and standardization have made it much easier for them to do this.

See also  Random Phone Number - Who Is It?