Should We Give Free Phones to People Too? 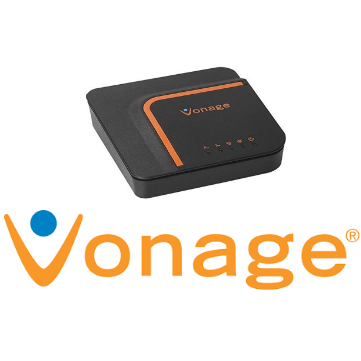 Not long ago, a far-left leaning individual, somewhere between a socialist and a communist suggested that we give free-telephones to the unemployed and homeless who could not afford them – basically free communication. And he stated; “I was pushing for phone internet and phone service on iPhones with AT&T. They have programs in different states for those with no income. Verizon and other companies share the same, different states have contract with different phone companies.” Indeed, I am sure you realize that I am a fiscal conservative and tea party leaning by now if you read my articles, so I had a few words for him on this notion of free phone service at the tax payers expense, namely, I am tired of paying for everyone else plus myself. Now then, as I told him; there will always be politicians who would love to get behind that to buy votes and then call it the “Crossing the Digital Divide for the New Millennium” or the “Last Great Canyon to Cross!” Then on my phone bill will appear another line of tax added to the already 17-lines of incidental extra taxes to my phone bill! Each one a small buried, lobby induced rider on a mega-omnibus telecommunications bill, or heck these folks will shove it on a bill to promote hydro-electricity in the US if they can find the space. It’s unbelievable all these laws, rules, give-aways, each one creates a new agency with more government workers -taxing us to death – death by a 1,000 paper cuts that is. But he explained that “Phone and internet is important to the extent of doing job seeking.” Well, sure it is, yes, it is a huge issue for the homeless, homeless shelters often say they need a place for the patrons to get mail and phone calls when looking for a job to get back on their feet, otherwise they go out and solicit work and nowhere to call them back at. Yes, this is a real issue. I am just saying, each time we justify another – we bury the middle class in obligations that are not theirs. What about the homeless person paying it back – almost like a student loan in the future – of course, as soon as I mentioned they’d have to pay it back, he didn’t like the idea anymore? Well, what about a privatized micro-loan to help someone get back on their feet? I mean how come the taxpayer always gets the shaft, I just don’t understand the bleeding heart far-lefties sometimes. Yes, I know they are Americans too, but it seems like they are living in the old Soviet Union not here. Please consider all this.